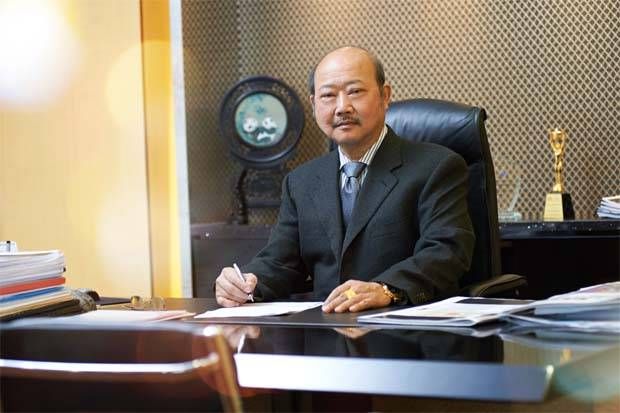 KUALA LUMPUR (Reuters) – Iskandar Waterfront Holdings (IWH) is planning to checklist in the first half of of 2021 to elevate on the least RM5bil after getting the lunge-forward to open up work on a mega mission, its govt vice chairman acknowledged. A RM1.24bil deposit and are obtainable fee accomplished on Tuesday fulfilled its initial contractual tasks to the govt. to enable the community and its accomplice China Railway Engineering Corp (CREC) to open up work on Bandar Malaysia. The mega-mission on the perimeter of Kuala Lumpur city centre changed into on the origin announced in 2011, scrapped in 2017 and reinstated in April this 12 months. IWH’s IPO scheme has been contingent on the multi-billion city pattern mission progressing, and after scrapping plans for a backdoor itemizing in 2017, it revived a scheme to checklist by itself final 12 months. Executive Vice Chairman Lim Kang Hoo acknowledged in an interview that infrastructure constructing and earthworks are deliberate for early subsequent 12 months. IWH intends to submit its IPO utility by the tip of this 12 months, and is focusing on long-term institutional investors love pension funds, Lim acknowledged. He acknowledged IWH is valued at RM20bil, essentially based entirely on valuations of additional than 4,000 acres of land it owns in the south of the Malaysian peninsular.Plans are to elevate a minimum 25% of that price in the itemizing. “That is a entirely asset-backed IPO. Hunting for one part is love purchasing one square foot of the land,” he acknowledged. Lim acknowledged RM3.7bil of the proceeds would per chance be used to clear debt incurred from acquiring 60% of the Bandar Malaysia mission alongside CREC from the Ministry of Finance. The mission is relate to encourage as the terminus for a deliberate Kuala Lumpur-Singapore excessive-hunch rail hyperlink. The firm also plans to expand to other substances of Malaysia and in Southeast Asia. IWH has appointed CIMB to manual its itemizing, whereas ICBC, Bank of China and CITIC are bookrunners, Lim acknowledged.(Reporting by Liz Lee; Editing by Jan Harvey)